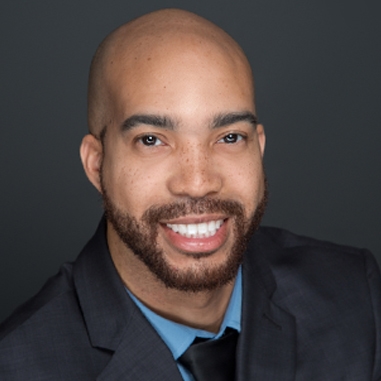 Dr. Jonathan A. McNair is a board eligible pediatric dentist who was raised in Ocean Springs, MS. He is the youngest of seven siblings, including his twin sister. He completed his undergraduate education at Millsaps College, where he was a student-
athlete, a student-worker, and an honors graduate. He continued on to further his education at the University of Mississippi Medical Center and earned a master’s in Biomedical Sciences. Dr. McNair received his Doctor of Dental Surgery at the University of Tennessee Health Science Center, where he earned several honors including the Dr. R. Malcolm Overbey Scholarship, Dr. Coleman Leadership Award, and was accepted into the Imhotep Honors Society. Furthermore, as a dental student, he was nominated as President of the Student National Dental Association, Vice President of the UTHSC Undergraduate Chapter of the American Academy of Pediatric Dentistry, and Vice President of the Honor Council. He participated in various activities and lead events to promote community service and oral health education for children and their families.

Upon graduating dental school, Dr. McNair attended a General Practice Residency at the University of Mississippi Medical Center. He then continued on to complete his Advanced Education in Pediatric Dentistry at NYU Langone Health in Yakima, WA. As a resident, Dr. McNair gained invaluable experience treating children of all ages, backgrounds, and children with special needs. He earned the honor of being the Chief Resident and participated as a resident member of the Washington State Academy of Pediatric Dentistry Foundation.

After completing his residency, Dr. McNair moved to Clearwater to be closer to his family and friends, as well as to embark on his career as a pediatric dentist. His mission is to provide compassionate, quality dental care to children and to have a positive impact on the lives of people in the community.

You can book an appointment with Dr. McNair at the following locations: Seminole, Clearwater and New Port Richey.